Know the Risks: Your Pet, Wildlife, and Leptospirosis 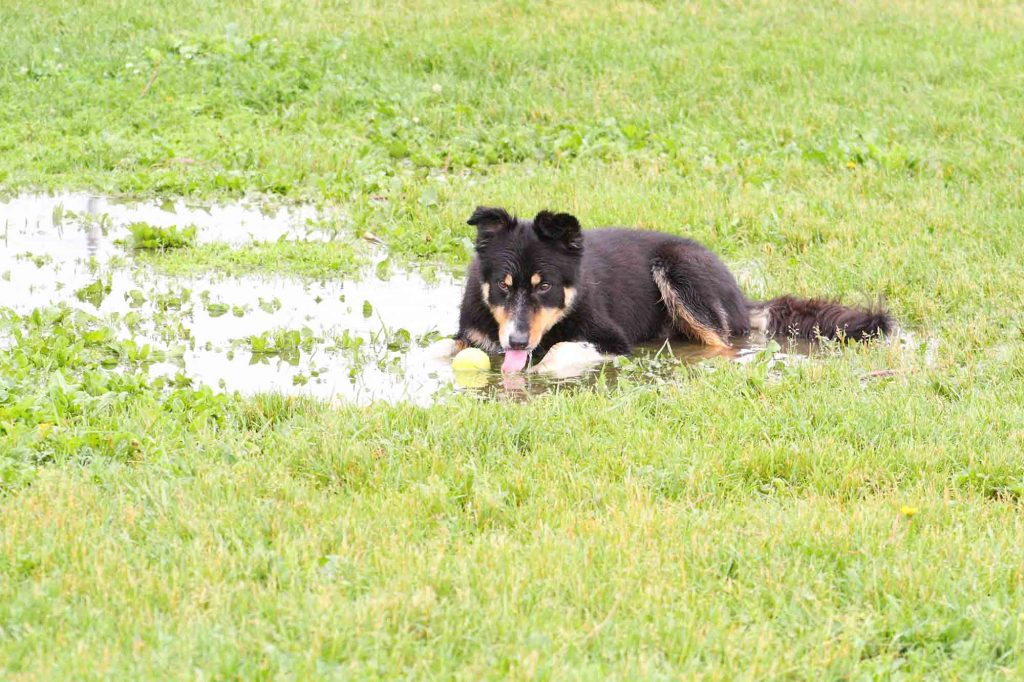 As many pet owners in California may know, leptospirosis has become a problem over the past few years, with outbreaks occurring more frequently in the Western states. With spring in the air, we tend to see an uptick in cases of leptospirosis, giardia, and other illnesses that become problematic with increased temperatures and more rain. It’s also important to note that in areas where rodents are common, which is true of most places, we must be extra vigilant about leptospirosis.

Is Leptospirosis Caused by Wildlife?

Approximately 75% of emerging infectious diseases are considered zoonotic, meaning they can be transmitted between humans and animals. This increase in zoonoses is partially caused by our continuing globalization, as well as human population increase in areas where wildlife thrive. Wildlife in city centers will often adapt, therefore increasing exposure to people and pets. This is particularly true for coyotes, foxes, raccoons, and rodents.

Leptospirosis is caused by a spiral shaped bacteria called leptospira, which is spread through rodents and susceptible wildlife who become infected. However, it’s not relegated to wildlife alone; our dogs are also at great risk of developing leptospirosis and then potentially infecting us.

The bacteria thrive in humid, wet regions. Because they can also spread through dogs, any area exposed to infected urine (soil, shared water bowls, puddles, drain ditches, etc.) can become a breeding ground for an outbreak. In recent years, leptospirosis has been seen in areas frequented by dogs and rodents, such as parks, kennels, and daycares. Because rodents are reservoirs of the disease and rats and mice thrive in urban areas (especially in areas where citrus trees are grown), they can quickly proliferate, spreading the illness to dogs.

What is My Pet’s Risk?

Any unvaccinated animal is at risk for this disease that attacks the kidneys and liver. In fact, leptospirosis has been seen in many livestock and in household dogs. In very rare cases, cats can also become infected.

Dogs who spend time in natural areas and those who are exposed to parks and other places frequented by dogs are at greater risk.

Prevention and the Leptospirosis Vaccine

There are some steps you can take to help protect your pet from leptospirosis:

We hope you’re now better equipped to combat leptospirosis in your pet and your family. For more information, please call our team.