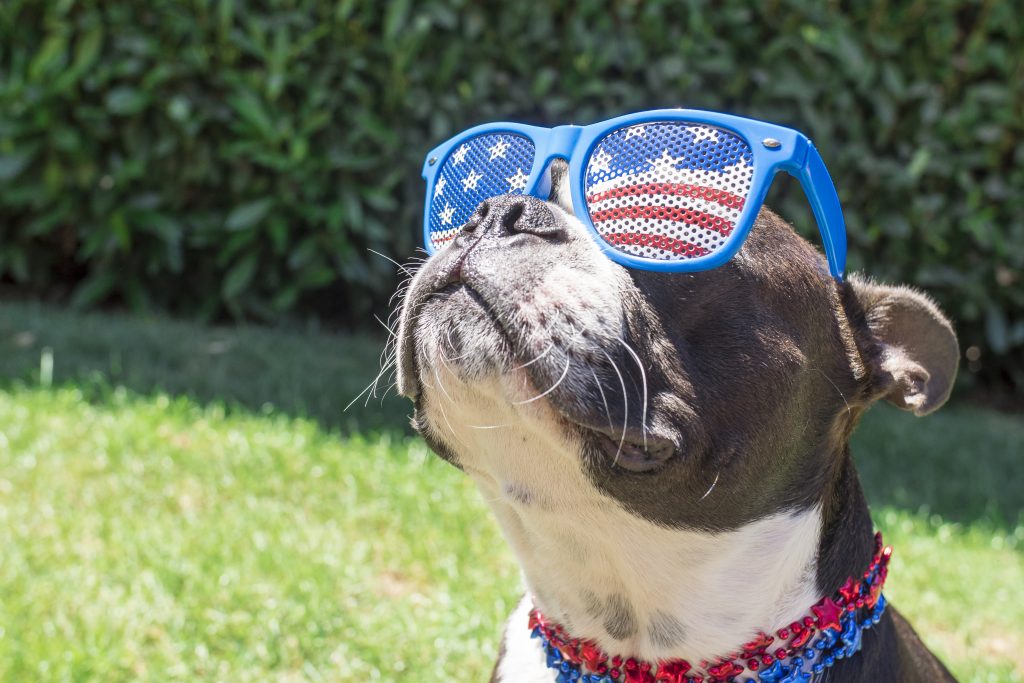 Whether you voted for whoever’s in office or not, one thing that unites us as pet lovers is our fascination with presidential pets. From the wild to the whimsical, the animals of the White House have been eclectic, and throughout history, we’ve felt a connection to the Oval Office by way of our shared love of furry friends.

While we wait to see if President Trump will finally adopt a four-legged friend, the reality is that our former Commander in Chiefs, liked their animals.

Most recently, we’ve had dogs like President Obama’s Bo and Sunny, but history will show that dogs and cats aren’t the only species to have graced 1600 Pennsylvania Avenue. Some of the more unusual First Pets include feathered friends, such as parrots owned by George Washington and James Madison, while Thomas Jefferson owned several mockingbirds.

As for ferocious pets, John Quincy Adams kept an alligator, which was gifted to him by Marquis de Lafayette. In fact, private wildlife menageries were typical among the rich and powerful throughout the 1800s, serving as predecessors to modern day zoos.

Adding to Adams’ flair for the wild was our nation’s 15th president James Buchanan, who kept a herd of pachyderms given to him by the King of Siam. He also owned a pair of—what else—symbolically patriotic Bald Eagles.

Of course, no one could outshine Theodore Roosevelt’s passion for wild and domestic species. His myriad pets included a badger, zebra, a variety of snakes, hyena, and lion, along with cats, dogs, horses, and guinea pigs.

To add a bit of the provincial to the mix, let’s not forget Woodrow Wilson, whose herd of sheep took care of most of the sprawling White House lawn during his time in office.

Dogs and Cats of the Oval Office

Although more than 200 pets have shared the same Washington D.C. address, not all were quite as unusual as those we just mentioned. Like us, most of our presidents and their families have enjoyed the companionship and good nature of dogs and cats.

Here are but a few of the more famous meow and paw pals we’ve come to admire:

Of course, the list goes on and on, including many animals one would expect to find on a farm, like goats, sheep, chickens, and cows.

Regardless of whether a pet enjoys the opulence of the White House or is accustomed to a more modest abode, we know that having a pet makes any house more welcoming.

At Rocklin Ranch, we celebrate all the beloved animals with whom we share our lives, famous or not!

tags:   Exotic Pets  |  Pets That Are Famous  |  Powerful Peoples Pets  |  Presidential Pets
posted in:  You & Your Pet
Previous: Are We There Yet? Enjoying Spring Break With Your Pet and Kids
Next: Preventing Heartworm Disease in Cats