Do You Have a Smart Pet? A Quick Guide to the Most Intelligent Cats and Dogs 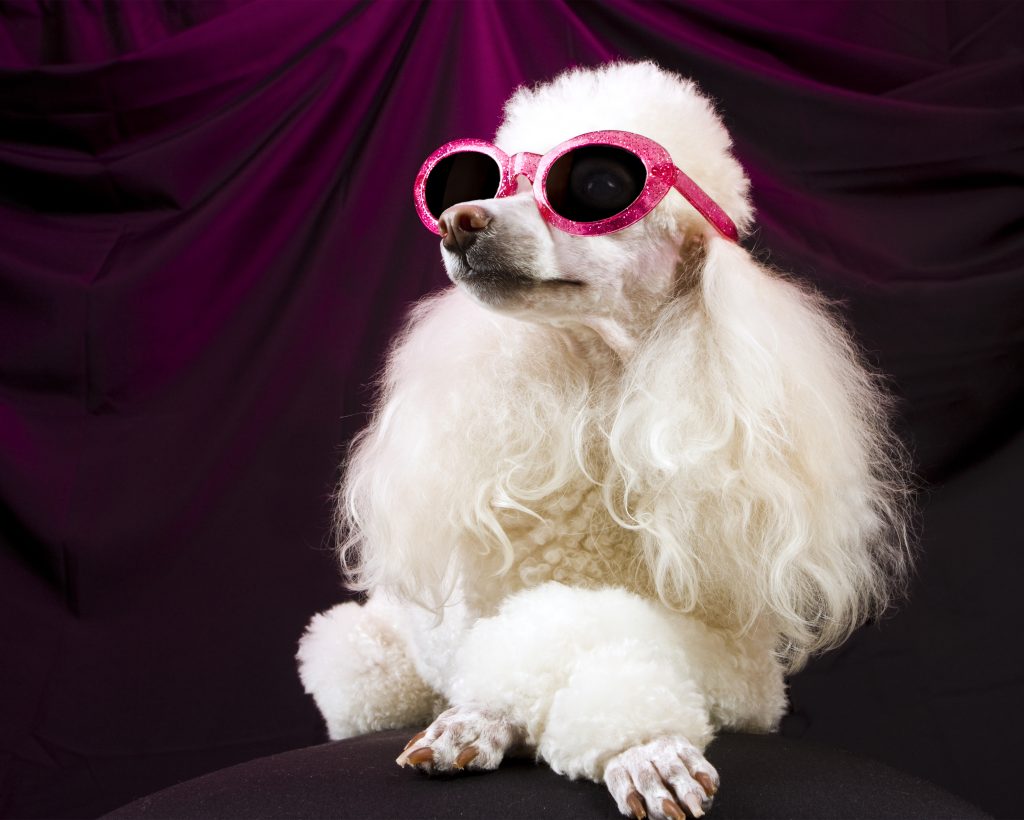 People typically see themselves as left or right brained, but there are actually nine distinct types of intelligence. Whether you have logical-mathematical strengths or intra-personal skills, you could also have smarts in the departments of nature, music, life, people, words, or pictures (among others). In short, we all have unique perspectives in order to understand the same world.

This could also be said for the pets with whom we share our lives. However, cats and dogs are measured differently. Dogs are considered intelligent when they learn new commands and obey them; cats seem smarter if they’re athletic and interact with humans. Most people think they have a smart pet, and if they have one of the following breeds, they’re on target.

All pets require extra time and energy from people. Without proper exertion, training, or mental challenges, behavioral problems may occur. We love pets of all kinds – and intelligence. Please let us know what you think!

tags:   Dog Intelligence  |  Dogs That Are Smart  |  Smart Canines  |  Smart Dogs
posted in:  You & Your Pet
Previous: Can My Pet Catch a Cold? Upper Respiratory Infections in Pets
Next: Arthritis in Pets: Helping Them Cope