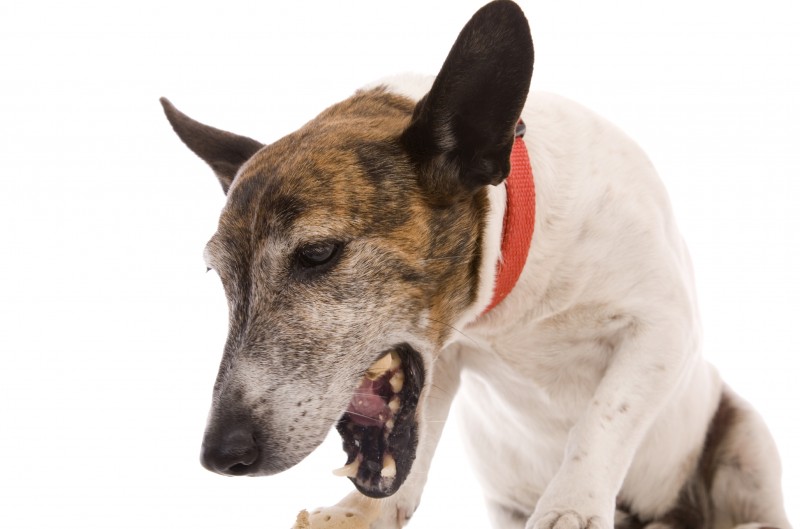 After the late spring outbreak of canine influenza in the Midwest, many pet owners started to worry about their dogs and whether dog flu and other contagious diseases were a threat.

For many, illnesses such as kennel cough or canine flu haven’t been the most worrisome of diseases and therefore, this often resulted in a lax approach to vaccinations. Unfortunately, unvaccinated dogs are at risk for many illnesses and spread these to other dogs (and sometimes to other animals and humans, in the case of zoonotic illnesses). But, what about kennel cough and canine flu?

What is Kennel Cough?

Kennel cough is essentially an umbrella term used to describe a range of viral and bacterial canine influenza symptoms.

Kennel cough can be caused by the Canine Influenza Virus (CIV) or, more commonly, the bacterium called Bordetella bronchiseptica m, which is why you likely have heard kennel cough referred to as Bordetella.

Kennel cough is highly contagious and is, like our own flus and colds, spread through the inhalation of bacteria or virus particles. Because it tends to spread rapidly among groups of animals, places such as animal shelters and boarding facilities are often associated with greater risk of exposure.

In most cases, treatment involves keeping your pet hydrated, rested, and quarantined from other animals. If the case is more severe, antibiotics and other medications will be used until symptoms subside.

So what is Canine Influenza?

Canine Influenza Virus (CIV) was first detected in 2004 after an outbreak of the virus was found among a group of greyhounds in Florida. The particular strain of this virus was labeled H3N8 and was linked to a type of equine flu that has been around for more than 40 years.

Since the outbreak, a vaccine has been developed to prevent H3N8 influenza.

The issue with this year’s outbreak is that it was a new strain of the virus, H3N2, which, according to the Centers for Disease Control and Prevention, is an avian flu virus that has spread to canines.

Symptoms of the canine flu include coughing, wheezing, fever, runny nose, lethargy, and loss of appetite. To date, there is still no vaccine specific to this strain and we are unsure how effective the current vaccine is in preventing H3N2.  However, most affected dogs do recover when promptly treated with antibiotics and supportive care.

What Can I Do?

As we await more research developments and preventive options for CIV, there are some steps you can take to better protect your dog from these contagious bacterial and viral infections.

We hope this post helps clarify some of the questions and confusion around the complex family of bacterial and viral infections, often referred to as kennel cough.

If we can answer any additional questions or if you would like to have your pet vaccinated, please call us to schedule an appointment.

tags:   canine illness  |  canine influenza  |  dog illness  |  kennel cough
posted in:  Pet Health & Wellness  |  Pet Safety
Previous: A Spotlight on Feline Health: Determining When a Cat is Sick
Next: Pet Sunscreen and Bug Spray: Why You Should Use Them